Climate Change. What’s the Hope for the Future?

Because Madrid failed to clarify so many key issues the onus now falls on the UK to resolve many of the most challenging questions.

In Glasgow, the question of loss and damage, of carbon markets, transparency and many other technical issues will need to solved.

Most importantly the countries will have to agree a major boost in their carbon cutting if the world is to keep the rise in global temperatures under 1.5C this century.

At a time when the UK will be negotiating trade deals with the EU and with the US, it is going to require enormous diplomatic clout to deal with the climate question as well.

“The diplomacy to build the confidence of the Chinas and the Indias that they can do more and they will be supported, through economic co-operation and that everyone else is moving in that direction, is incredibly important for changing the politics heading into next year,” said Jennifer Tollman, a climate expert with the E3G think tank.

“The UK can’t do it on its own. They will have to outsource this to people they know and trust.”

Schools, Universities, the youth worldwide, scientists, organisations, riots, rising food prices, starvation. Many of these already upon us.

Is this ‘Fake News’? Read the facts:-

Multiple studies published in peer-reviewed scientific journals1 show that 97 percent or more of actively publishing climate scientists agree*: Climate-warming trends over the past century are extremely likely due to human activities. In addition, most of the leading scientific organizations worldwide have issued public statements endorsing this position. The following is a partial list of these organizations, along with links to their published statements and a selection of related resources.

“Observations throughout the world make it clear that climate change is occurring, and rigorous scientific research demonstrates that the greenhouse gases emitted by human activities are the primary driver.” (2009)2

“Climate change is real. There will always be uncertainty in understanding a system as complex as the world’s climate. However there is now strong evidence that significant global warming is occurring. The evidence comes from direct measurements of rising surface air temperatures and subsurface ocean temperatures and from phenomena such as increases in average global sea levels, retreating glaciers, and changes to many physical and biological systems. It is likely that most of the warming in recent decades can be attributed to human activities (IPCC 2001).” (2005, 11 international science academies)10

So what is the hope for the future? Answer…. YOU!

So many things we can do. Plant large leaf trees, produce oxygen in your rooms, demand government action. No fossil fuels, get community and school action groups to participate in actual work shops. Leave a note below if your organisation needs help.

How You Can Stop Global Warming 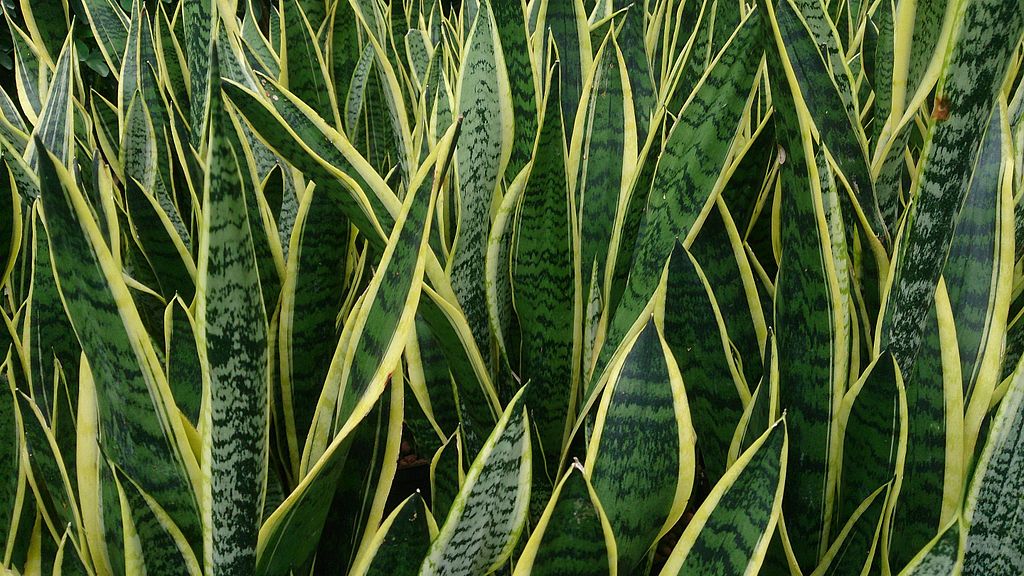 Snake plant is a very popular houseplant in the asparagus family. It goes by many names, including mother-in-law’s tongue and viper’s bowstring hemp.

There are many varieties of snake plant with unique and beautiful patterns on their leaves. They combine dark green, yellow and other hues into a beautiful canvas of fresh colors and patterns.

Snake plant is very effective at producing oxygen and removing toxins from the air. Source:-NASA research. You should have 4 to 6 in an average size room.

Where can my organisation write to for action?

Witness! Yet no report to public.

The KILLER? BAME (Again) from the Islamic city of B/Ham